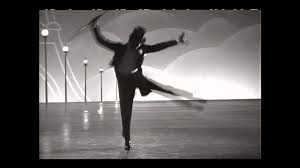 Most of the songs I write begin on the drive home from practice with Craig Reeder, the other half of Hot Tamale.

After singing for three or four hours, it takes a while to go back to not singing.

I clutch the wheel, singing randomly, but with great intensity. Sometimes I find a loop of melody. If I pull on that short thread I often discover it is attached to a song.

Jackie is the name of one of my library kids. Driving home the name just fit that moment’s little bit of found melody…Jackie gonna dance all night long.

But the picture in my mind was of an old man dancing in a neighborhood bar, the kind where everyone knows everyone and the jukebox plays.

An old guy dancing? This is going to be a silly song, I thought.

Silly is one of my two general songwriting categories.

The other is Serious, as in heartbreaking, life-affirming, truth-revealing.

I gave Jackie lots of traits selected off the silly pile, but as the song took shape I realized this was a serious song dressed in silly clothes.

Jackie is an old guy, old to the point of being humorous, even pitiful to anyone watching him dance. He is also brave, alive, and persistent–traits worth hanging onto even if it means losing his dignity in the shuffle.

When I sang Jackie to Craig he said it sounded not too bad as a poem. So here it is, stripped of melody, one improbable dancer who, despite significant losses refuses to be written out of life.

Read it aloud like you have a cigarette in one hand and a beer in the other. Do not use your fancy Poetry voice.

END_OF_DOCUMENT_TOKEN_TO_BE_REPLACED 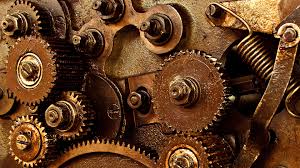 Some things are designed to break down or go out of style.

The human being is such a product.

As for going out of style, boy do we ever, but we have built that in ourselves.

We could value the old for their experience and wisdom, but we go for the new the young, the shiny every time.

Aging and the old are a source of cheap jokes.

About looks: How do I get rid of these crow’s feet and wrinkles? Go bra-less. The weight will smooth those wrinkles right out!

About mental capacity: Why should seniors use valet parking? Because the valet will remember where he parked the car.

Okay, I get the fact that these are jokes, but in a crass way they demonstrate what we think of the old, those poor foolish dodderers.

But aging is so much more subtle than that. Knees go, sure. Memories falter. But some things actually get better.

END_OF_DOCUMENT_TOKEN_TO_BE_REPLACED

The space between your ears. 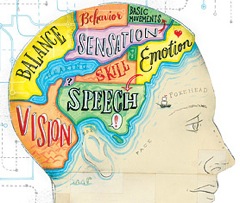 I’ve been thinking about thinking.

Some of us are smarter, some less so, but we are also different in how we think, process, and perceive.

I decided to make a list (complete with labels) of some of the ways people organize the space between their ears.

This list is open to revision–and the understanding that most of us have traits from several of the mind-types listed below.

This list is not hierarchical. My particular brain would not be up to the job (you’ll see why when you read the description of my own thought process).

Even the act of making a list is uncharacteristic for a brain such as mine–but I’ll give it a shot. 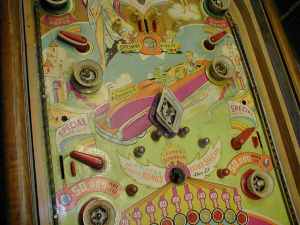 Pinball machine: I pull the shooter back as far as I can and let go. With a wham, wham, the ball ricochets.

Sometimes I try to guide it with less-than-efficient flippers.

Sometimes I prefer to let it fly and see what happens.

That is my random, creative brain at work. I launch a thought and it bounces and bumps into disparate things suggesting new associations, new ideas.

Like the pinball-mind comparison, my thought processes are built on metaphors. I understand the world and create new meanings by comparing the dissimilar and finding common ground. END_OF_DOCUMENT_TOKEN_TO_BE_REPLACED

I saw it on Face Book, the mother of a buddy whose family moved into my New Jersey neighborhood when we were in seventh grade died on Thursday.

It may not have been more than once or twice, but I remember her eating dinner at our oval dining table, my Italian grandfather, Nonno, keeping her glass of red wine full.

In my mind that ribald woman with the big laugh who used to joke, perhaps even flirt, with Nonno, is still vividly alive, and she and Nonno, who is now long dead, are egging each other on mercilessly. 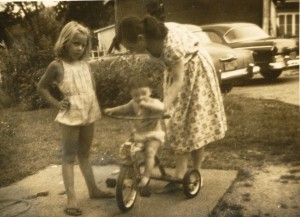 Claudia, Chris, and our mother–I’m holding the Brownie camera.

Mrs. Fowler was part of a vast umbrella of parental adults: my parents, friends’ parents. They worried over us, they kept us warm and dry. They were demi-gods, who unlike the remote God of Sunday church were blessedly and annoyingly with us always.

END_OF_DOCUMENT_TOKEN_TO_BE_REPLACED

You are currently viewing the archives for July, 2015 at Adrian Fogelin.