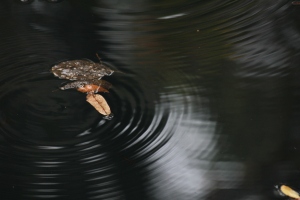 As adults we may not yell it, but we still believe it.

Some have. Some have not, leaving the ones who have little to gather what the ones with much carelessly spill.

Some are afflicted with pain while others waltz across this earthly plane in comfort, and look darned good doing it.

Some are smart. Others not. Some have an array of talents, others few. 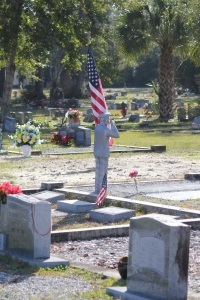 Even our time is unequally distributed.

Read the stones in any cemetery.

Some babies become “little angels” having experienced life for a handful of days, while other babies live to be remembered as beloved wife, mother, grandmother,“missed forever.”

In the material world the distribution of life’s fortunes is random and arbitrary.

It is certainly not merit based.

And yet, although it gets corrupted or walked around by those who “know someone,” we enshrine fairness in our laws.

We give it starch by dressing it in the white robes of religion.

We make exceptions when being fair is too costly or inconvenient, but we still teach it to our children and on our best days strive to live up to it.

Where does this unnaturally occurring idea come from?

A simple, anthropological explanation might be that, without a belief in fairness society would devolve into chaos—and yet, although no creature in nature believes in fairness, an eat-or-be-eaten stability is maintained. 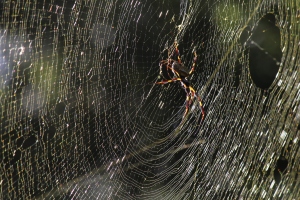 That may be fine for the lower orders, but we transcend that elemental form of organization.

Smug, and superior we understand that the spider on its web has a worldview, that seems, to the spider, to encompass everything, but as enlightened beings we know that view is small and constricted.

Maybe when we demand fairness we are sensing a truth that takes longer to play out than is possible in one measly life on one measly planet.

Maybe fairness is a bank account with a balance that carries over, one that is not cashed out by death. 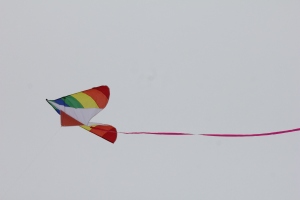 In order for that to be true, life cannot be a one-shot, but just a single experience along a continuum which, in total gives each of us that fair ride we yelled for as kids.

Maybe we know, with something other than our intellects, that fairness exists, and lean toward it the way a plant leans toward the light.

Believing in a fairness that transcends the brief span of years we live is not such a stretch for a species that believes in that equally unprovable hypothesis: God.

You are currently reading It’s not fair! at Slow Dance Journal Blog.